Longtime resident and Keys historian, Irving Eyster, passed away earlier this month at the age of 95. A few years ago I was able to spend an afternoon with Eyster and his lovely wife Jeanne, and he regaled me with tales from his past in the Florida Keys. One of my favorite stories was his harrowing tale of trying to get back to Islamorada after Hurricane Donna in 1960 despite the washed out bridges. It was published in Keys Sunday, and I'd like to share it again. 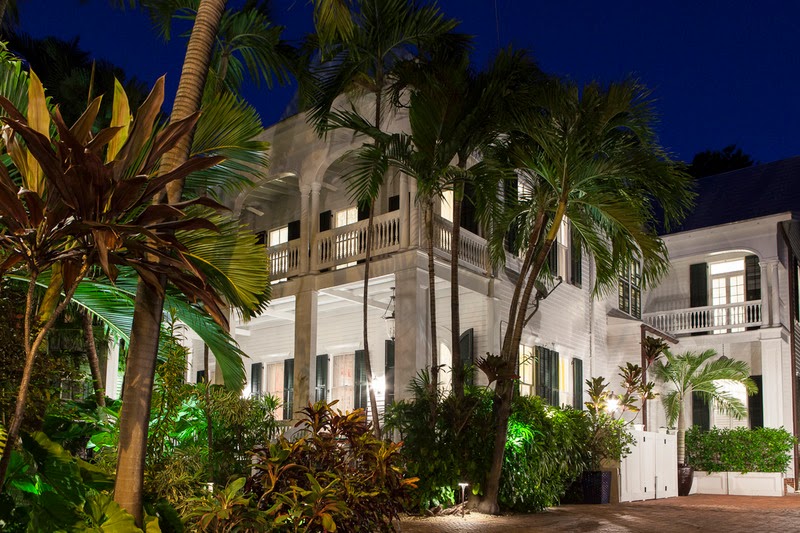 Key West has long been an inspiration to country crooner Kenny Chesney. In fact, he even used a photo of the Half Shell Raw Bar in the West Bight for the cover of his single "When I See This Bar." Now Chesney's former Key West estate in historic Old Town is for sale, and it can be yours for a cool $5.8 million.

Just minutes from Duval Street, this six bedroom, eight bath estate on Caroline Street has traditional conch style Key West architecture with spacious porches that overlook the manicured grounds, swimming pool and two guest houses. The second floor features a master bedroom suite including a coal burning fireplace, separate dressing room, morning kitchen with refrigerator, stunning white marble bathroom with a luxurious glass shower enclosure for two. A private balcony runs the width of the house, accessible only from the master bedroom. Also on the second floor is a guest suite, sitting room and bathroom with steam enclosure and a private balcony. There's even a custom designed wine cellar that can house up to 1,500 bottles. Outside an array of outdoor living spaces surround a large pool with several seating areas spaced around rear yard. 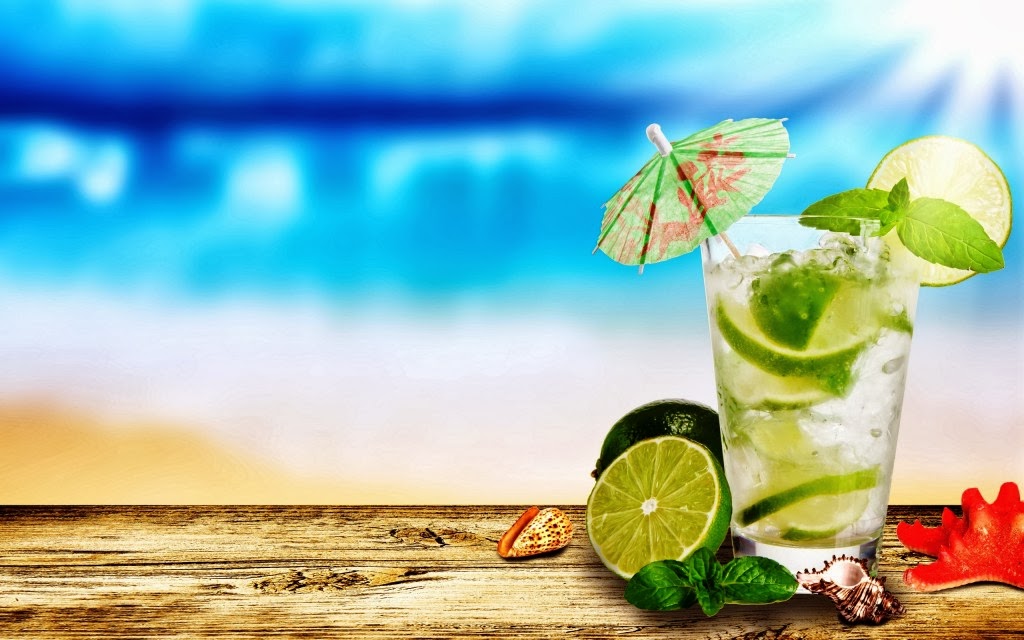 Dreaming about a cool minty mojito in the Florida Keys while you're at work? Fight the urge to yell, "It's 5 o'clock somewhere!" and run out the door. Instead, indulge virtually with this desktop wallpaper. Simply download onto your computer for that "ahhh" moment to get you through until your next tropical escape.
Posted by Claudia Miller at 8:11 AM No comments: